Home / Construction update for the week of January 21st, 2019

Construction update for the week of January 21st, 2019 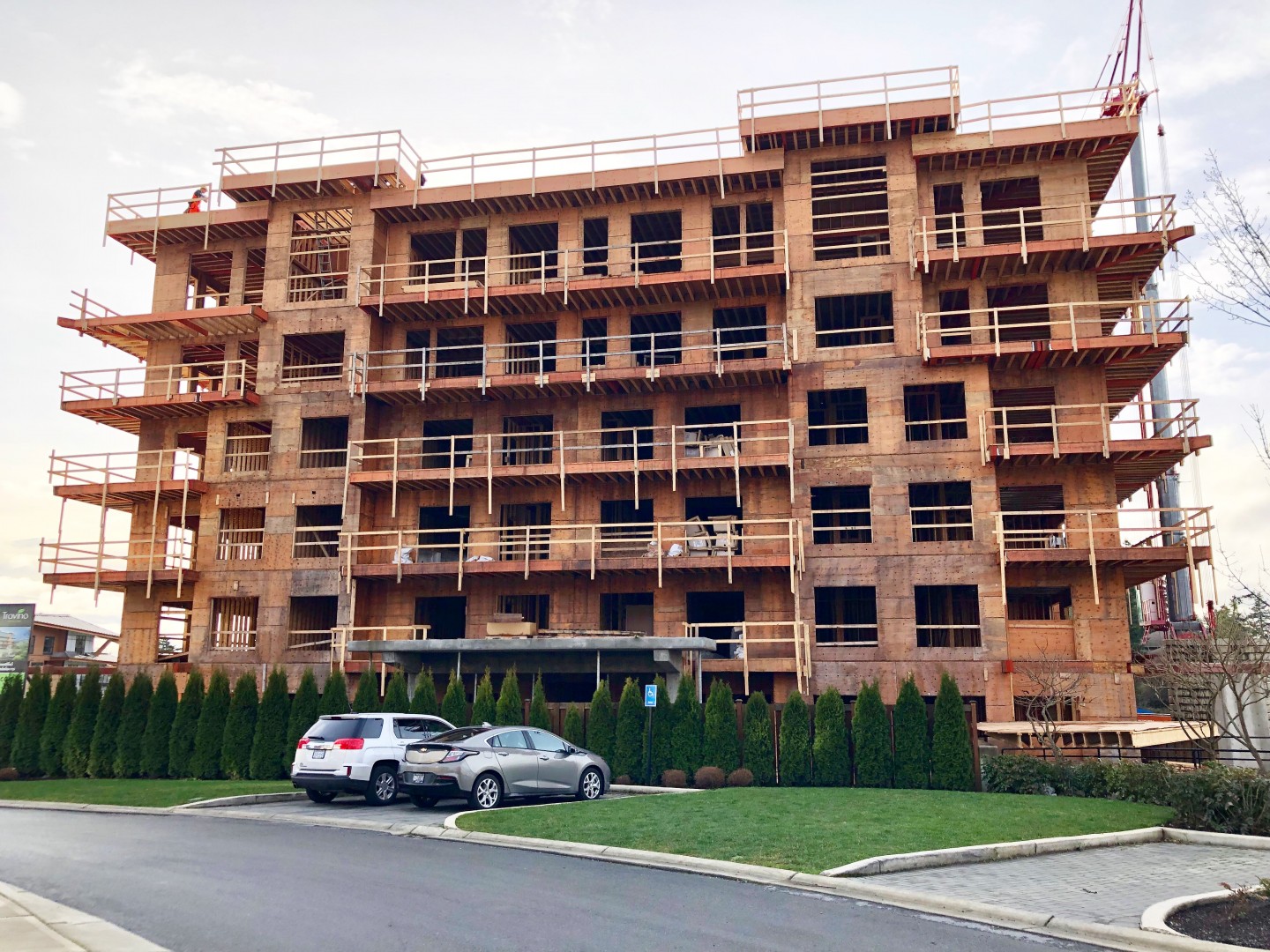 Construction update for the week of January 21st, 2019
Travino Gardens

Progress continues on Travino Gardens, interior finishing is well underway in building EB. Suites will be completed by the end of February.

On building in EB, installation on the roof and windows has begun. Installation of the deck vinyl and siding will begin next week.

Plans for the construction of the water and gazebo features are in the works as well!

Expect to see major changes each week at The Reeve construction site as the project is in full swing. Block B1 is nearly ready for the roof to go on, expect construction of the roof to begin early February.

Framing is set to begin in early February for Block A1, while the foundation is currently being poured in block C1.

We’re very pleased with the progress at The Reeve and we expect a show home to open late Spring / early summer 2019!

We take great pride in our reputation as a trusted, local developer who plans and builds each of our developments carefully managing their success every step of the way.